You won't be offended to go back to antiquity, even if man has always dreamed of creating intelligent machines or robots capable of replacing him for certain tasks. No, Artificial Intelligence, or the acronym IA for its abbreviation, really, if you can say so, emerged in the middle of the 20th century.

1950: Artificial Intelligence or AI was born with Alan Turing's article entitled "Computing Machinery and Intelligence". The British, a student at King's College in Cambridge, then believed the machine to be capable of thinking. Illuminated Alan Turing? No, I'm not! For example, he decoded the Enigma code of the Nazis in 1942, three years after joining Bletchley Park, the National School of Secret Codes. A feat that will interest even Morten Tyldum, the Norwegian director of "The Imitation Game". Unfortunately, he committed suicide in 1954, just before the Dartmouth Summer Research Project on Artificial Intelligence, the founding act of Artificial Intelligence or AI, just before the Dartmouth Workshop in the summer of 1956. However, he left his name to the Turing Test, which we can popularize as follows: is man capable of distinguishing blindly if he talks to a human being or a computer? If not, then the machine would have intelligence. A thesis which has its protestors but which had the merit to launch a series of reflections on Artificial Intelligence. 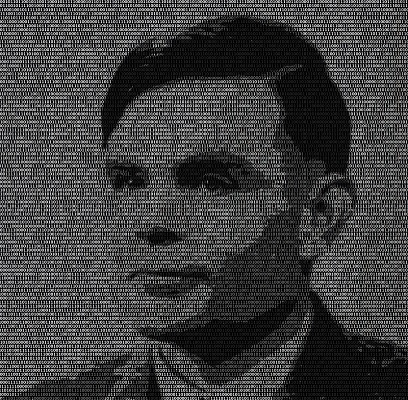 1956: Artificial Intelligence or AI holds its founding act, hallelujah! Six to eight weeks thinking about Artificial Intelligence. A dozen scientists and some of the most eminent mathematicians will take a serious look at the subject, among them John McCarthy, Marvin Minsky, Nathaniel Rochester and Claude Shannon, all of whom initiated the project on 2 September 1955 with this joint statement:"We propose that over a two-month period in the summer of 1956, ten men study Artificial Intelligence (first time the expression Artificial Intelligence). The study should be based on the assumption that every aspect of learning or any other feature of intelligence can in principle be so precisely described that a machine can be frabricated to simulate it." The Dartmouth Conference will thus be the origin of the first major programs in AI research.

1989: Artificial Intelligence or AI experienced ups and downs during the 1970s and early 1980s mainly due to insufficient , budget cuts and a lack of practical application. In 1989, the Frenchman Yann Le Cun, then at AT&T before becoming the current Director of Research in AI at Facebook, helped develop a type of neural network convolutive to finally succeed in recognizing American postal codes written by hand on letters. LeNet, the program that decrypts postal codes, achieves a success rate of 90% and proves that a practical application of Artificial Intelligence is possible. 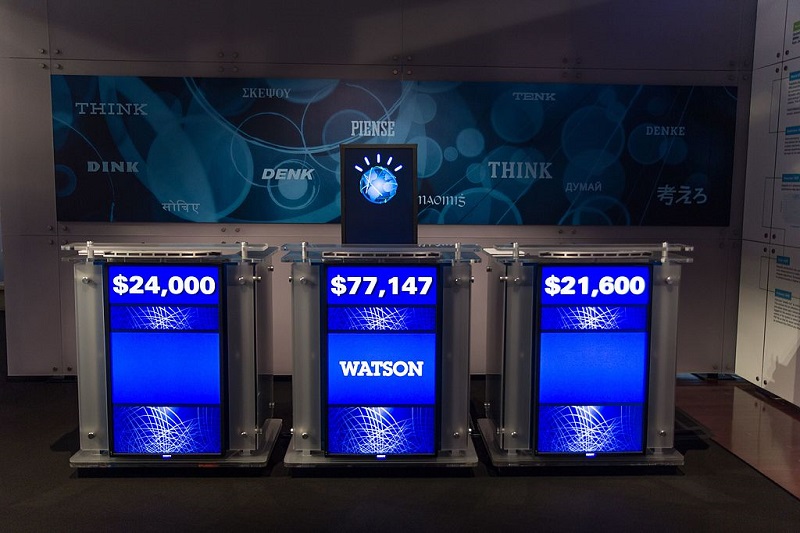 1997: Artificial Intelligence or AI this time faces the chess world champion. And Deep Blue, the super computer developed by IBM, is not there to joke. After an inaugural defeat to Garry Kasparov in Philadelphia in 1996 (4-2), he took revenge in New York just a year later. Deep Blue's 19 strokes were enough to humiliate the six-time world champion in a sixth game of a memorable match. In any case, this is the beginning of cognitive computing. In 2011, his successor Watson, still being developed by IBM, wins the Jeopardy, the most famous tv game in the United States. In 2016, , with the AlphaGo software, takes the best on Lee Sedol, the Korean champion of the game of Go, a discipline where the possibilities are greater than in chess.

2014: Artificial Intelligence or AI makes GAFAMs salivate (Google, Amazon, Facebook, Apple, Microsoft) and, above all, the learning machine. In the age of Big Data, it is an efficient way for these companies to process and analyze the data they collect and then use it. DeepMind, the British start-up company that developed AlphaGo, was bought by Google for 625 million dollars, proof of the craze for learning machines and Artificial Intelligence. A craze that has of course not diminished since then.