Artificial Intelligence is of course a central issue for Facebook and the development of applications on its platform. On the occasion of the Facebook F8 conference for developers, the leaders and researchers of the American firm announced some developments, including the creation of a special ethical team as part of the development of the AI, the publication in open source of ELF OpenGo or their advances in terms of image recognition.

Obviously, it was in a particular context that the Facebook F8 Conference for developers on May 1st and 2nd in San José (California). A few weeks after his Senate hearing on the Cambridge Analytica case, Mark Zuckerberg, the head of the American social network, was back in the spotlight.Not to explain itself yet another time, but to launch an event that aimed as much to restore the company's brand image among the general public and inverters as to present the new products on which the group's teams are already working.As such, Artificial Intelligence or AI was on many lips and the announcements made deserved that city.forecasting.ai lingers over it.

Coincidence or not with the Cambridge Analytica case Facebook first announced the setting up of a special team on ethics and the development of discrete software, such as Fairness Flow, to prevent biases that could arise from Artificial Intelligence systems. Isabel Kloumann, a scientific researcher at the company, confirmed the information with CNBC."It is fantastic that we have been able to be proactive in anticipating these issues and understanding what equity is for a given product and used by a demographic group", she confided on the sidelines of the Facebook F8 conference. At a time when Facebook plans, for example, to attack the dating market or set up a translation system for its Messenger application, it seems necessary, even imperative, to act at the level of .

Of course, the American giant led by Mark Zuckerberg did not stop so well and also communicated on his progress in image recognition. Once again, Facebook is showing off its power and Mike Schroepfer, its Technical Director, presented the latest results. After a pre-training of convolutional networks on 3.5 billion images to predict the associated hashtags, the best model thus obtained an accuracy of 85.4% on ImageNet compared to 83.1% for the model that held the previous record."I am particularly excited about this work because I have long believed in the potential of this kind of poorly supervised learning, and this is the first time we have been able to demonstrate that it can improve the state of the art in image recognition."commented the principal interested party.

Finally, Facebook also looked at the Go game, as did and decided, at the end, to publish ELF OpenGo in . ELF, for an extensive, lightweight and flexible platform, allows different researchers to test their algorithms in a game environment when these tests were previously impossible to perform without enormous computing power, especially for a Go game that requires thousands of game turns for learning. 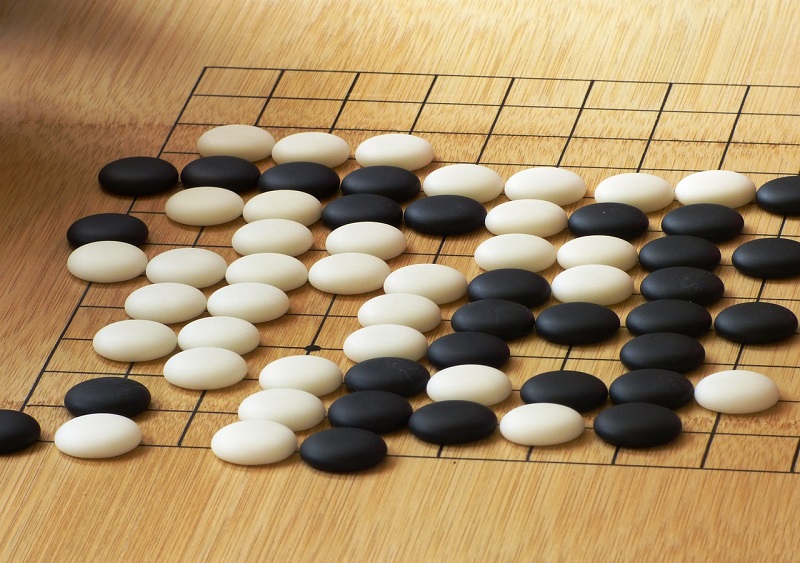 The Facebook AI Research (FAIR) team therefore "had fun" using the ELF framework for the search for reinforcement learning with the objective of creating an open source implementation of a system that would learn to play at the level of a professional human."ELF OpenGo has successfully played against other Open Source bots as well as human players. We played and won 200 matches against LeelaZero (158603eb, April 25, 2018), the strongest bot available in open source, using its default settings and without thinking. We also achieved a record of 14 wins, 0 losses against four of the top 30 Go players in the world ranking" said Mike Schroepfer during his intervention.Here is now the ELF OpenGo bot and the code that was used to create it available in open source.Notice to amateurs or players!